REK Europe B.V. is a family business and is a subsidiary of Made Holding B.V, which traces its origins to the shipbuilding industry. In 1978, Toon den Reijer founded a welding company in Made, which would eventually grow into a large shipyard with sites in Made and Moerdijk. In addition to the shipyard, the sister company Ponton Made B.V. was founded, specialising in developing and renting out its own patented modular pontoons. The company has since become one of the major players on the Dutch market. Ponton Made B.V. has recently moved to a new building.

In addition to the shipyard and pontoon rental business, a new activity was added in 2009: recycling plastics, after acquiring a bankrupt business. From 2009 to 2012, the old management, retained from the bankrupt company, was in charge of day-to-day management. After 2012, the family opted to take control, making considerable investments in the machinery and the business processes. This has resulted in tremendous growth in recent years, and the company has developed into a reliable, high-quality supplier. 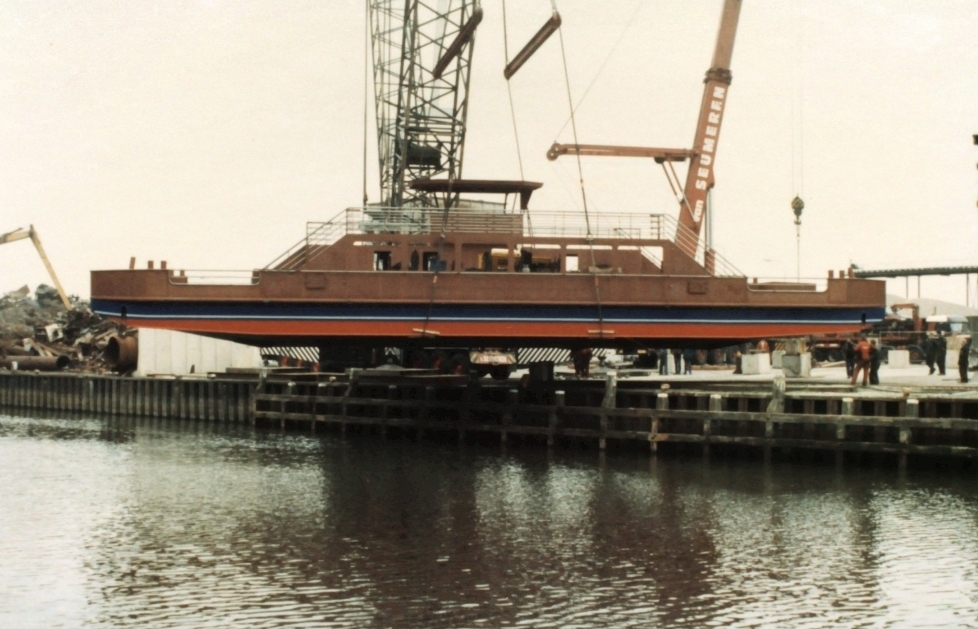 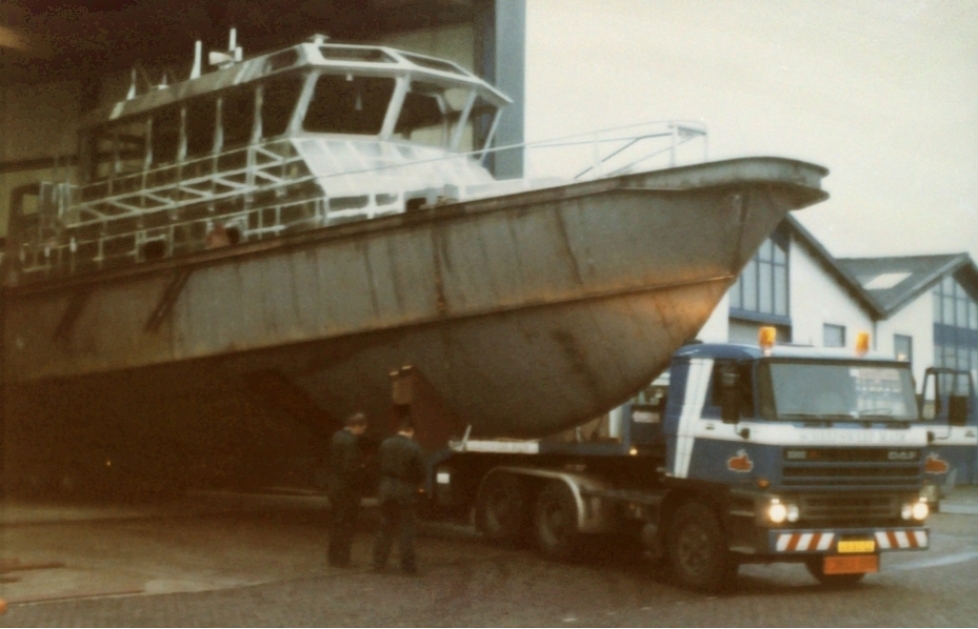 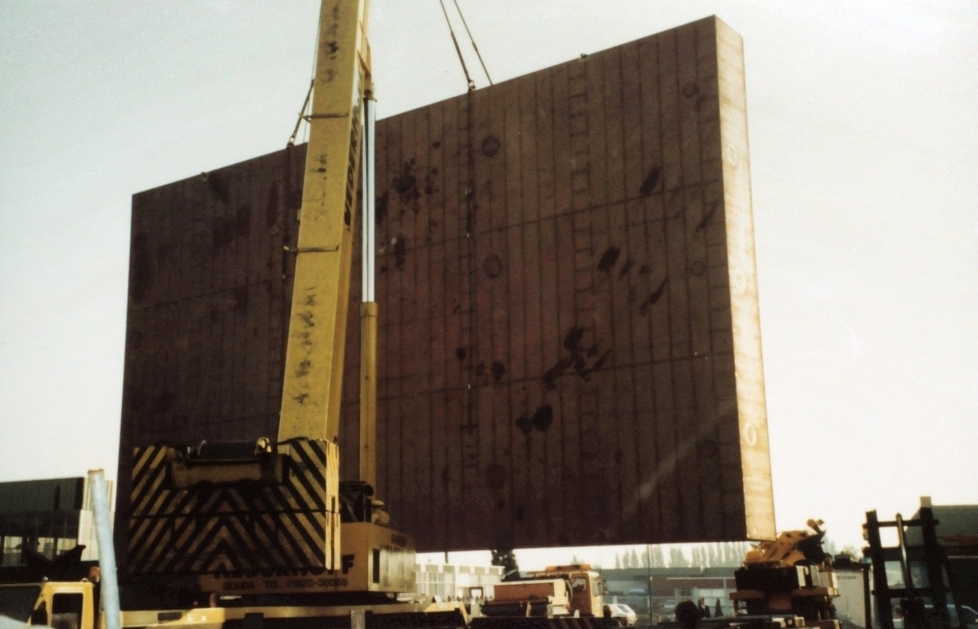